Ever been in a situation where you thought you had nothing to be thankful for? I know a story of a lady who had unsolicited helps at home. She always felt that these people were of no use to her and that all they did was constitute a nuisance. She never saw any reason to be thankful for all the kind gestures of the people around her. To her, she was only doing them a favor by having them around and nobody ever did her any favors. She kept on with these and before long, started acting them out until she was all by herself.

Everybody left and she had no one to ‘show’ any favors anymore.

Guess what? Her being alone opened the door to several other unhappy incidents. Now she had everything to herself- her husband, her children, her money house and all was hers to keep. No one wanted to visit her any more. She longed for the company of her family but none wanted to be around her. She became a bitter person, she felt unloved and uncared for. Little did she know that her ungrateful attitude had driven her loved ones away from her.

Things could have been different if she had used the word “thank you” more often.

This isn’t just a story. It also got me thinking and my eyes were opened to the fact that a lot of us have certain things in common with this lady. Amazing how we take people for granted and treat them like they don’t matter. Funny how very nice we could be to people outside and very nasty to the ones at home. You forget to be grateful for that obedient maid at home who takes care of your children like they were her own and keeps your home tidy.

How often do you appreciate your spouse for those little things he’s very good at? What about your children? Do you remember to say “that’s a nice thing you’ve done today!”, when they pick up their toys after playing.

In general, are you thankful for the little things in your life that seem insignificant? How often do you reflect on and be thankful for what you have in life. Think there’s nothing to be thankful for? I help you! 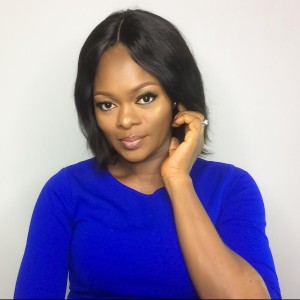 7 thoughts on “Being thankful”